This is my story. Born and raised in Montreal, Quebec, Canada, I developed a love/hate relationship with food at a very early age. I think it mostly stemmed from my need to not eat animals and my intolerance to certain foods without really knowing what any of that meant. I just knew I did not like eating animals though my family were huge carnivores. This became a nightly battle at the dinner table. Finally, at the age of ten, I was able to make my own choice and I quickly dropped beef and poultry from my diet. I slowly became a vegetarian though I did not even know there a was word for what I was. As a child and teen, I was the rarity and was often told I needed to eat meat to survive, to get enough protein. Afraid that was true but still not wanting to eat animals, I settled for their byproducts, dairy and eggs. As I aged, I learned that dairy was a big problem for me physically, I had something called lactose intolerance. Not truly understanding what that meant, I learned to play around with the volume and type of dairy I ate so to find what I could handle without being doubled over in pain.

At this same time, I was also dealing with body image. All of my friends seemed to be tall and skinny, none had the curves I had. Though I was not overweight, I definitely had more of the pear-shaped body then my friends did. This led to bouts of anorexia and exercise anorexia. By my twenties, I outgrew this phase and thought I was finally balanced. I thought I had it all figured out, I was a vegetarian which by then had become equivalent to being healthy, and I exercised. What I didn’t realize was that I was more of a “pastatarian”, eating more white flour products than vegetables, and occasionally binging on sweets. But here we were in the 80s and 90s were as long as we were eating low fat, we were good. Twizzlers had 0 grams of fat so no problem! Right? Wrong. I continued on this journey of my love/hate relationship with food through five pregnancies, my weight going up with each pregnancy, and me fighting the same battle after each pregnancy to lose the weight but it got harder with each one. At the same time, all five children were showing me that they had inherited this same relationship with food by being the pickiest of eaters and having their own issues with food due to allergies and intolerances.

It was at this point that I began researching and learning about the impact of food on the body in an attempt to try to understand where their allergies and intolerances came from. While doing so, I did not realize that my own issues were plaguing me. I was still eating the pastatarian lifestyle with added sweets. Until just after my 5th pregnancy. In February of 2011, I learned that I had breast cancer. But how could that be? I was a vegetarian, a runner, I had more than three children (said to reduce your risk of breast cancer), I had nursed them all (said to reduce your risks of breast cancer), and no family history of breast cancer. This made no sense to me and yet there it was. Now I was very lucky, we caught it at its earliest stages thanks to my intuition of my own body and having a wonderful doctor who trusted my intuition. But after a bilateral mastectomy and 7 weeks of radiation, I needed to understand what caused this. I needed to get to the root of it. That was when a friend dropped off a book that was completely eye-opening to me. It started my journey on this path of studying the impact of food on the body.

After much research, I enrolled in the Institute of Integrative Nutrition and became certified in health and wellness coaching. I furthered my education with Dr Josh Axe’s Institute for Nutritional Leaders, and am now enrolled in a Hormone Certification course through the IIN. I then went a step further and became a certified personal trainer through the National Academy of Sports Medicine with a speciality in women’s fitness. To hone my coaching techniques, I studied and sat for the National Board of Health and Wellness exam and became a NBC-HWC, a national board certified health and wellness coach. I continue to read and research to continue to find answers for me, my children, my spouse, and my clients. Now I want to share that information with others. For weight loss and disease prevention, my hope is to apply what I have learned to help others so they can find their healthy balance through “just klean living well”.

Stay up to date with our Newsletter 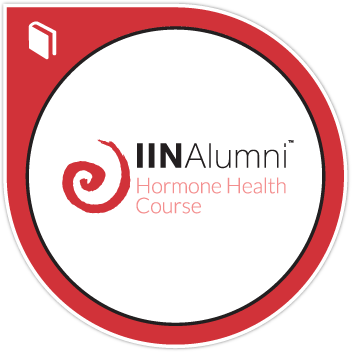 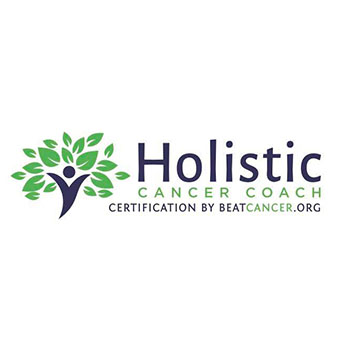 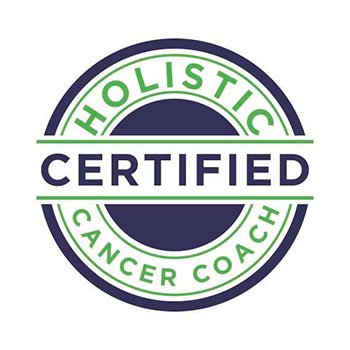 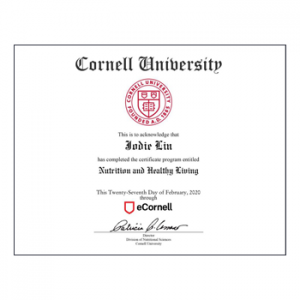